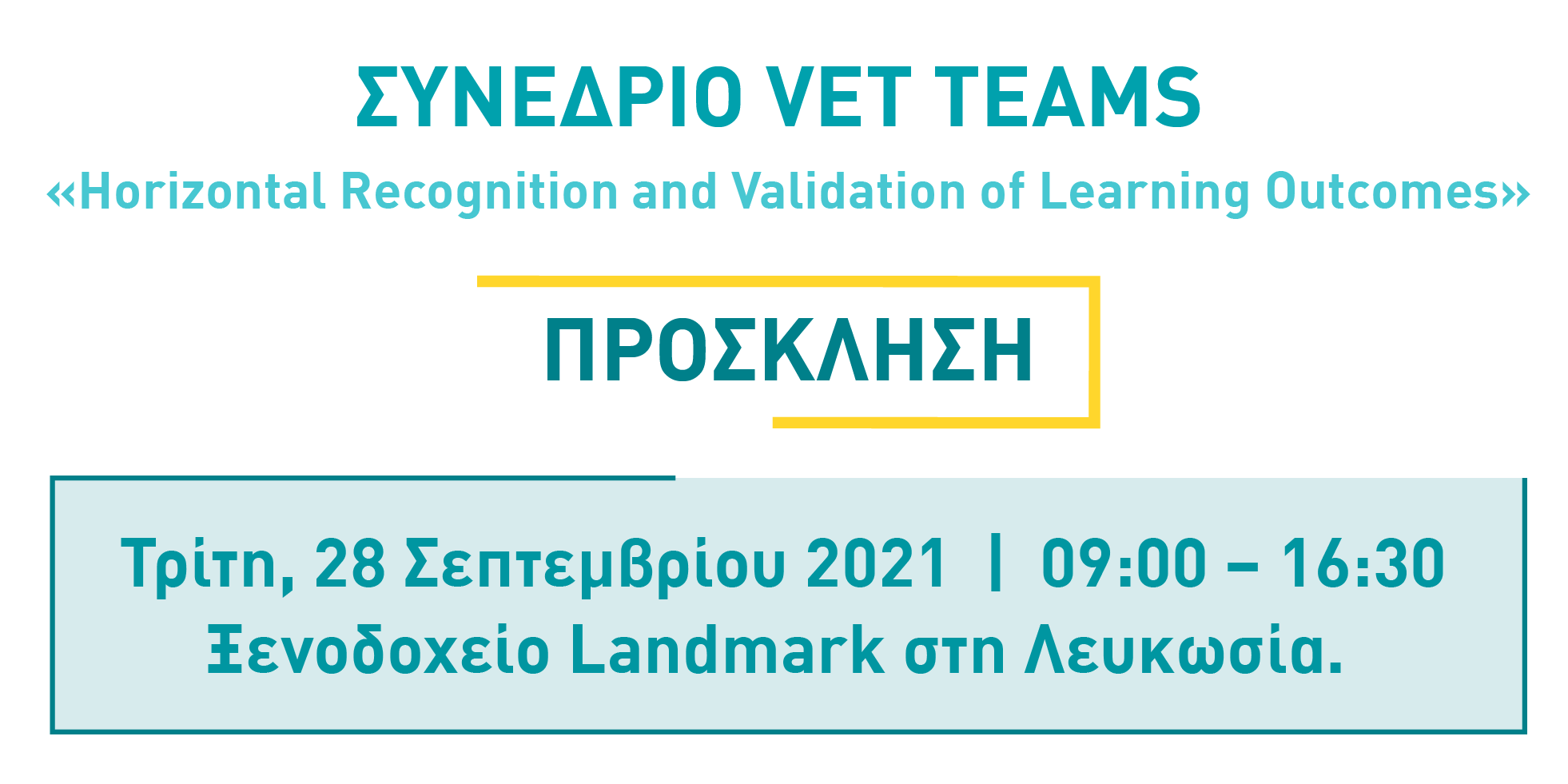 Andrina Wafer has worked with QQI since its foundation in 2011 and held senior policy and leadership roles since 1994 in predecessor organisations, the Further Education and Training Awards Council (FETAC) and the National Council for Vocational Awards (NCVA).  Andrina’s role includes supporting the development and promotion of Access, Transfer and Progression and the Recognition of Prior Learning in the context of lifelong learning and the National Framework of Qualifications. She represents QQI on the EQF Advisory Group reporting on national progress in the implementation of the 2012 Recommendation on the validation of non-formal and informal learning.  Having taught across all sectors of education in largely disadvantaged communities, she is passionate about the development of a culture that nurtures talent and the creation of inclusive opportunities.

European Association for the Education of Adults (EAEA)

Gina Ebner is Secretary General of the European Association for the Education of Adults. For some years, she was also president of the Lifelong Learning Platform. Before, she worked as a language trainer in adult education and as a pedagogical manager for a vocational training institute in Austria. In Brussels, she was first a project manager at EUROCADRES (Council for European professional and managerial staff). She has worked on issues such as gender equality, outreach, validation, life skills, benefits of lifelong learning and many more. She believes in adult learning and education as a central instrument to shape Europe’s future in a positive way and is enthusiastic in advocating for strong adult education communities, structures, policies and civil society. EAEA represents non-formal adult education with 130 member organisations in 43 countries. EAEA promotes adult learning by giving the opportunity for participation in non-formal adult education for all.

Principal and CEO, Malta College of Arts, Science and Technology;

Professor James Calleja has been involved in vocational education and training since 2001. Before his appointment as Principal and CEO of the Malta College of Arts, Science and Technology in June 2018, Mr Calleja served as Director of European Centre for the Development of Vocational Training (Cedefop) from 2013 to 2018. Before joining Cedefop, he was Permanent Secretary of the Ministry of Education and Employment in his native Malta from 2011 to 2013. In 2005, he was entrusted with the setting up of the Malta Qualifications Council where he served as Chief Executive up to December 2010. He is an Associate Professor and served as Council member of the University of Malta. Since 2018, Professor Calleja is EfVET President. Since 2016 Mr Calleja is Governing Board Member of the Hong Kong Council for Accreditation of Academic and Vocational Qualifications. He is the co-author of the first Malta Referencing Report of the Malta Qualifications Framework to the EQF and EHEA.

Estonian Ministry of Education and Research

Külli All is a deputy head of lifelong learning and skills department at Estonian Ministry of Education and Research. She has experience in taking part in different research projects, teaching in VET and HE institutions, organising and managing work-related training at private institution. She is responsible for the development of Estonian professional qualification system, skills analysis and development coordination system and implementation of recognition of prior learning (RPL).  Her tasks include providing policy advice, analysis and technical support for the development and implementation of the Estonian Qualification Framework, coordinating professional, vocational and adult education activities in relationship with labour market and social policies.  She has experience on the development of the vocational teachers and trainers’ profession and supporting LO based curricula development in the field of vocational training. She has been involved in development and implementation of European Qualification Framework (EQF) and European Credit system in VET (ECVET) since 2005.  She is a member of the EQF Advisory Group and member of the ACVT, ESCO and adult education member states working groups.

Mr Panagiotis G. Anastassopoulos serves the VET Sector for more than 15 years in different positions. In 2012 he created his own organization based on the digital training and since then he has collaborated internationally, through more than 30 EU projects, acknowledging and respecting the similarities and differences around European cultures and mentalities. The common ground of European Thinking and Living has inspired him for expanding his network also beyond Europe. Active member in several working groups in EfVET, European Commission and CEDEFOP has shared his passion for VET within Europe and beyond. He is a Mathematician, holding a Master in Business Administration and several certifications on the IT sector (including Java Master from Oracle).

Raimo Sivonen has 28 years’ experience on vocational education and training. He has worked in VET in many tasks: teacher, department manager, project manager, international manager etc. During the last 14 years he holds the position of the Principal of Kainuu Vocational College. Before his career in education, Raimo Sivonen has worked in different development projects and in municipal administration. Raimo Sivonen has been five years vice-president of IVETA (International Vocational Education and Training Association) and seven years a member of executive team of EFVET (treasurer). He has participated in different roles in many international VET projects. Now he is the vice-president of Finnish VET leaders association. Raimo Sivonen has graduated as a Master of Science (planning geography) from the University of Oulu.

Learning outcomes and recognition of non-formal learning – the Estonian example

The Learning Curve of Learning Outcomes

This website uses cookies to improve your experience while you navigate through the website. Out of these, the cookies that are categorized as necessary are stored on your browser as they are essential for the working of basic functionalities of the website. We also use third-party cookies that help us analyze and understand how you use this website. These cookies will be stored in your browser only with your consent. You also have the option to opt-out of these cookies. But opting out of some of these cookies may affect your browsing experience.
Necessary Always Enabled
Necessary cookies are absolutely essential for the website to function properly. These cookies ensure basic functionalities and security features of the website, anonymously.
Functional
Functional cookies help to perform certain functionalities like sharing the content of the website on social media platforms, collect feedbacks, and other third-party features.
Performance
Performance cookies are used to understand and analyze the key performance indexes of the website which helps in delivering a better user experience for the visitors.
Analytics
Analytical cookies are used to understand how visitors interact with the website. These cookies help provide information on metrics the number of visitors, bounce rate, traffic source, etc.
Advertisement
Advertisement cookies are used to provide visitors with relevant ads and marketing campaigns. These cookies track visitors across websites and collect information to provide customized ads.
Others
Other uncategorized cookies are those that are being analyzed and have not been classified into a category as yet.
SAVE & ACCEPT